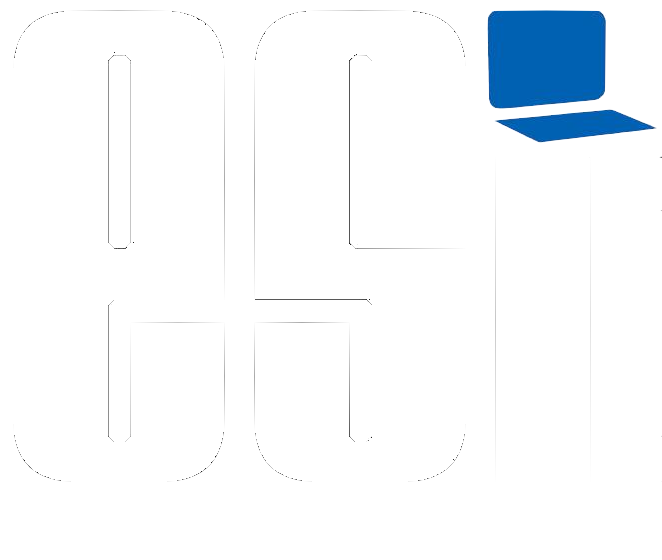 Athman Bouguettaya is Professor and Head of School of Computer Science, at the University of Sydney, Australia. He was previously Professor and Head of School of Computer Science and IT at RMIT University, Melbourne, Australia. He received his PhD in Computer Science from the University of Colorado at Boulder (USA) in 1992. He was previously Science Leader in Service Computing at the CSIRO ICT Centre (now DATA61), Canberra. Australia. Before that, he was a tenured faculty member and Program director in the Computer Science department at Virginia Polytechnic Institute and State University (commonly known as Virginia Tech) (USA). He is a founding member and past President of the Service Science Society, a non-profit organization that aims at forming a community of service scientists for the advancement of service science. He is or has been on the editorial boards of several journals including, the IEEE Transactions on Services Computing, IEEE Transactions on Knowledge and Data Engineering, ACM Transactions on Internet Technology, the International Journal on Next Generation Computing, VLDB Journal, Distributed and Parallel Databases Journal, and the International Journal of Cooperative Information Systems. He is also the Editor-in-Chief of the Springer-Verlag book series on Services Science. He served as a guest editor of a number of special issues including the special issue of the ACM Transactions on Internet Technology on Semantic Web services, a special issue the IEEE Transactions on Services Computing on Service Query Models, and a special issue of IEEE Internet Computing on Database Technology on the Web. He served as a Program Chair of the 2017 WISE Conference, the 2012 International Conference on Web and Information System Engineering, the 2009 and 2010 Australasian Database Conference, 2008 International Conference on Service Oriented Computing (ICSOC) and the IEEE RIDE Workshop on Web Services for E-Commerce and E-Government (RIDE-WS-ECEG’04). He also served on the IEEE Fellow Nomination Committee. He has published more than 220 books, book chapters, and articles in journals and conferences in the area of databases and service computing (e.g., the IEEE Transactions on Knowledge and Data Engineering, the ACM Transactions on the Web, WWW Journal, VLDB Journal, SIGMOD, ICDE, VLDB, and EDBT). He was the recipient of several federally competitive grants in Australia (e.g., ARC), the US (e.g., NSF, NIH), Qatar (NPRP). EU (FP7), and China (NSFC). He also won major industry grants from companies like HP and Sun Microsystems (now Oracle). He is a Fellow of the IEEE and a Distinguished Scientist of the ACM 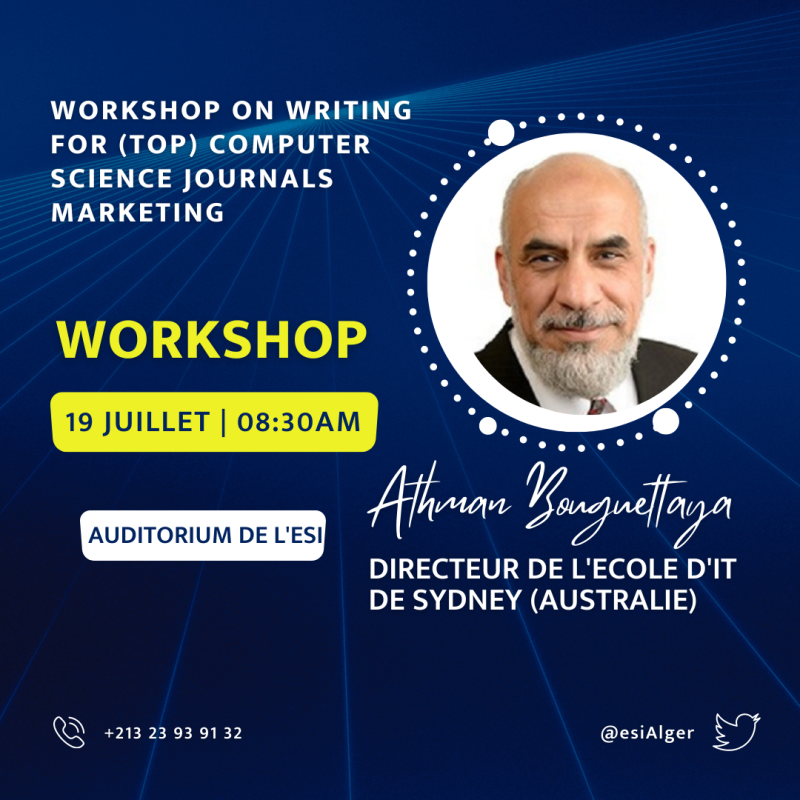 We are using cookies to give you the best experience. You can find out more about which cookies we are using or switch them off in privacy settings.
AcceptPrivacy Settings